What You Need to Know About Studio Apartments

When it comes to availability, affordability, and creative use of space, the studio apartment reigns supreme, particularly in New York City. Since space is such a premium, studio apartments are highly sought after because they are often found in prime locations such as Bay Ridge or Chelsea. Studio apartments offer renters a chance to live in urban locations without breaking the bank too much!

The median rent of a studio apartment in New York will vary depending on the location. In urban areas such as Manhattan and Brooklyn, the average rent as of 2019 hovered around $2,700 and $3,000 respectively. It’s a bit cheaper for areas like Williamsburg or the Bronx, where you can find a studio apartment for around $2,000 to $1,200.

But what exactly IS a studio apartment, and what makes it so popular aside from prime locations?

A studio apartment is a unit that consists of a single room, with the addition of a bathroom. The single room does not have any clear demarcation, and functions as all the different spaces for the renter.

If you’re planning to rent a studio apartment, it will be up to you to decide where to place the bedroom, living room, and dining area. In most cases, there will be a fixed place for a kitchen or a kitchenette because of the plumbing. In the unit’s layout plan, only the bathroom is deemed as a “separate” room.

Benefits of a Studio Apartment

Compared to other types of apartments such as 1-bedroom or even junior-1 bedroom, studio units are smaller. However, this shouldn’t discourage you from considering one! Here are some of the benefits that you can enjoy with a studio apartment.

Aside from being cheaper to rent, studio apartments will also save you money when it comes to utility bills. The smaller space will be easier to cool during the summer, and heat during the winter. Since you’ll also have limited space for appliances and gadgets, chances are that you won’t be spending too much money on electricity, either.

Anyone who has ever lived in a studio apartment will agree on one thing: they’re so easy to clean and maintain! Since it’s one big room, it’s a lot easier to keep the whole place tidy. And it’s not just about the small area.

Consider that when you are cleaning, it’s easier to clean something when you see the whole area as opposed to cleaning different areas. With a studio apartment, you’ll only need to bother with one room and the bathroom. Even if you just make your bed, put away all the dishes, and do a quick sweep of the floor, you’ll have an apartment that feels fresh and clean.

The thing about the limited space in a studio apartment is that you will be forced to figure out what you should keep. When you’re living in a large and roomy apartment, you often find that you want to fill that space with stuff. However, since this isn’t possible with a studio apartment, you’ll be less likely to keep junk and dust-gatherers in your home. Over time, you might even end up wondering why you used to have so much stuff in the first place!

Close to Shops and Public Transportation

When you look at NYC studio rental units, you might notice that they are often close to shops, restaurants, and public transportation. Often, you will find that most of the things that you need such as groceries, convenience stores, and other shops are within walking distance.

What to Consider when Getting a Studio Apartment

While there’s no denying that there are certainly perks to living in a studio apartment, there are also some things that you need to consider as well.

Since there are no clear demarcations between the spaces in a studio apartment, it can be difficult to define the spaces inside your unit. Even if you put temporary dividers such as bookshelves or curtains, you still won’t get the same clear space definition that you would have in other types of apartments with separate rooms.

This could be an issue if you’re the type of person that appreciates clear boundaries in their home. If you need a separate space for sleeping, eating, and lounging, living in a studio apartment might feel uncomfortable for you. This is even more evident if you work from home, as the lack of clear spaces can make it difficult to feel productive during working hours.

If you have a lot of personal items that you want to keep, you might need to rent an additional unit or storage space. Studio apartments aren’t known for having storage areas, which is why many buildings that rent studio units also rent out storage spaces for the tenants.

The lack of storage space often forces studio renters to be more creative when it comes to their furnishings. This is why convertible furniture is popular with people living in studio apartments; instead of having just a couch, many would choose a couch that doubles up as a storage space for beddings.

Arguably, the biggest downside of renting a studio apartment is the lack of privacy. If you have guests over, you will basically be entertaining them in your bedroom! Furthermore, the limited space means that you’ll only be able to accommodate a small group of people. If you have a large group of people coming over, you’ll need to take your group elsewhere.

Who is a Studio Apartment Good For?

Studio apartments are great for singles and couples, as well as for students and young professionals. Due to their price and ease of maintenance, they are also a good choice for people looking for short-term rentals, such as people traveling on business or people on an extended vacation.

While studio apartments might not be the ideal choice for families, they can be a good starter apartment for couples with one child. It can serve as a temporary place until a bigger and more suitable apartment such as a 2-bedroom apartment is available.

Is a Studio Apartment Right for Me?

The key to living happily in a studio apartment is being able to use the available space as creatively as possible. If you are able to do that, you’ll have a great living space when you consider that they are affordable, easy to maintain and often located in prime locations!

However, if you find that a studio apartment might just be a little bit too small, try looking for a 1-bedroom instead. With a little bit of luck, you might be able to find a 1-bedroom unit that’s not too far off when it comes to rental price! 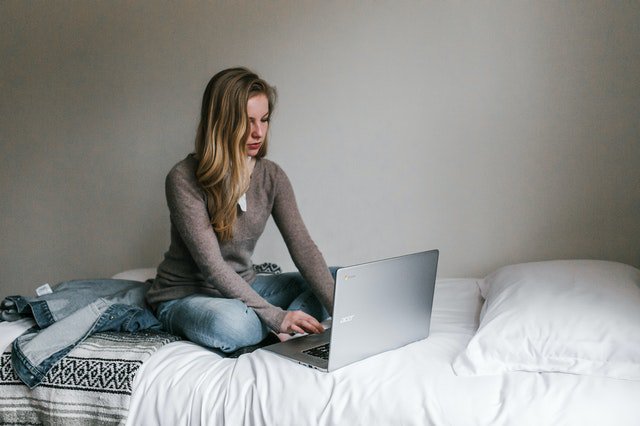 How to spot a rental scam and what to do if I got scammed? 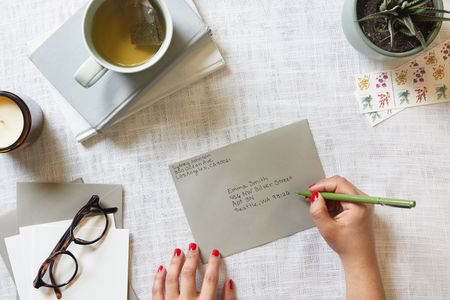 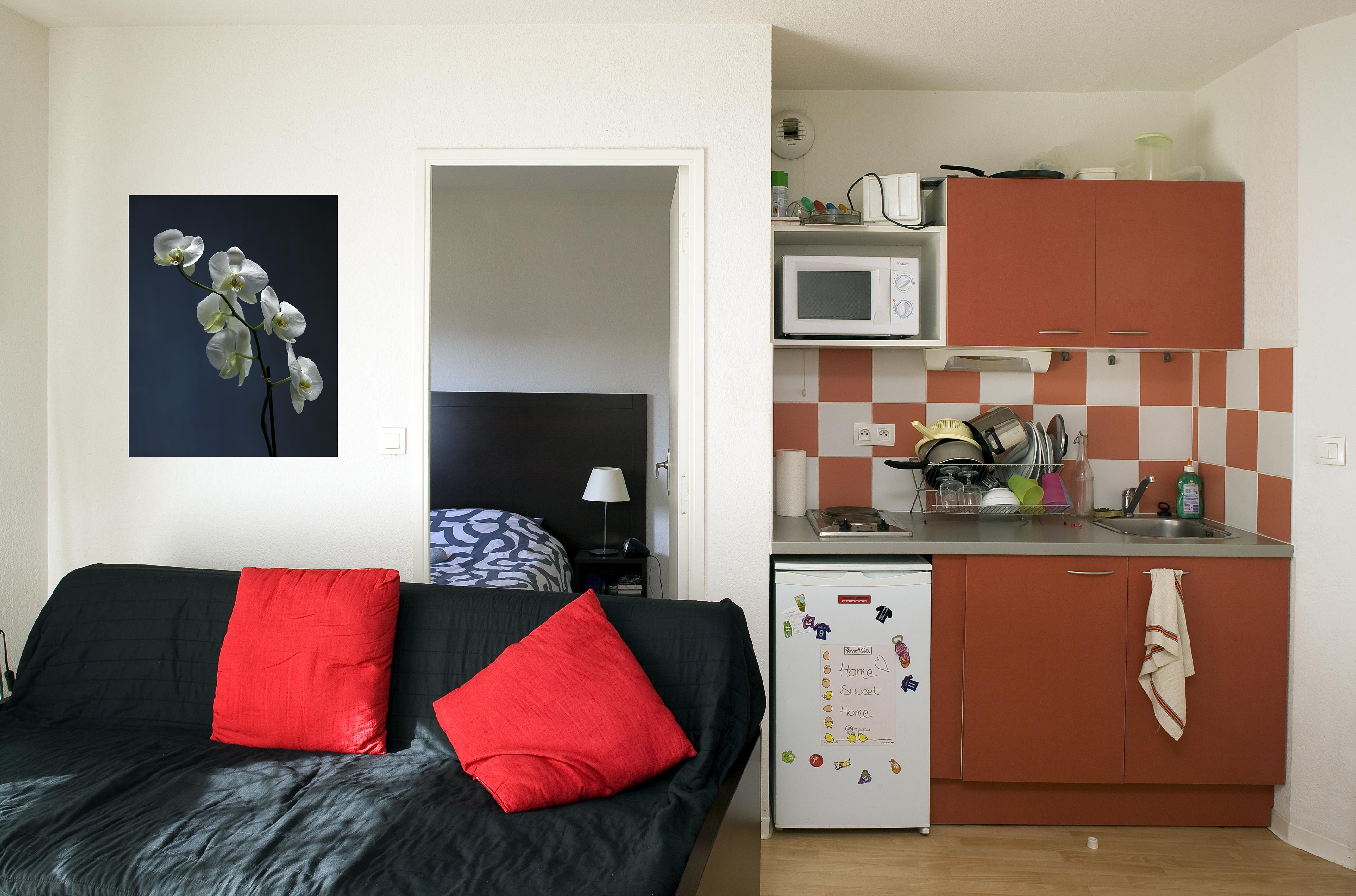 What is a Junior 1 Apartment?