San Francisco, casually called “SF” or “Bay Area”, is a region located in Northern California. Its numerous landmarks such as the Golden Gate Bridge, Alcatraz, and Coit Tower enjoy fame worldwide and the San Francisco city skyline is one of the most internationally recognizable skylines in the world. Not only that, but it also has a rich history and was the central hub of commerce and industry during the California Gold Rush, which was the reason why its name has become forever etched into the minds of the people in many places around the world.

Currently, the Bay Area is now considered the cultural and financial center of the Western United States, and San Francisco city is one of the country’s most cosmopolitan cities. The Bay Area is also home to the second-most densely populated city in the United States, only after New York City. While there are a lot of differences between New York and San Francisco, there is one thing that is common between them: rental prices are expensive!

However, don’t worry too much; there are still affordable neighborhoods in San Francisco if you know where to look. Luckily, we do!

If you’re looking for the cheapest places to live in San Francisco, look no further! Here are the top five most affordable San Francisco neighborhoods.

What are the Most Affordable Neighborhoods in San Francisco?

This area welcomes diverse ethnicities, which resulted in multiple cultures bleeding into the shops, restaurants, and the general neighborhood lifestyle. A relatively convenient and affordable place to live in, this place is slowly becoming popular with young families who want to live in San Francisco at a cost-friendly price.

Visitacion Valley’s community is largely a family-oriented and working-class neighborhood. Many residents are families who have lived here for decades, indicating that the place is nice and safe enough.

The pretty tight-knit community celebrates togetherness through different summer activities such as taking care of their parks. There is a neighborhood community garden that is regarded as a point of pride by the residents.

Great Things to Do

Visitacion Valley is a nature lover’s paradise! Among its amazing outdoor spaces are John McLaren Park, Hertz Playground, and Philosopher’s Way Trailhead. Gather up your friends and get some tee time at Gleneagles Golf Course!

Considered as one of the friendliest neighborhoods in San Francisco, Outer Richmond is very welcoming for new residents. The neighborhood is considered a mellow beach town with a lot of bars, parks, and restaurants available. It is not only quiet but also safe and scenic with friendly residents, making it a nice place for families to settle. The weather is also very sunny compared to other areas in San Francisco but it also gives gorgeous views of the Bay.

Fun and colorful are the best ways to describe Outer Richmond. Since its population tends to skew young, you’ll find both an upbeat and laid-back vibe at the same time! This is a great neighborhood to choose if you’re looking for late-night thrills like clubs, bars, and 24/7 eateries.

Only a short walk is needed to reach Golden Gate Park and Ocean Beach, which is good for some calming and relaxing atmosphere while living in the city. There are plenty of places to hike in nearby and around the area are the Balboa Theater, Sutro Baths, Lands’ End Lookout, and the Legion of Honor, one of the city’s best museums.

There are also plentiful options to dine in or buy food from such as the Russian bakeries, Asian restaurants, Mexican & Italian foods, pizza, and burger joints. Nightlife is not so busy and the overall neighborhood vibe is that of a suburban village.

Excelsior is another place with a diverse mix of residents – Latino, Chinese, Filipino, hipsters – and family-friendly neighborhood as most neighborhoods like this are usually some distance away from the busy city life and thus offer lower prices for renting. It is a central neighborhood with many new and old families coming together.

Excelsior is a family-oriented neighborhood, so you will find a tightly-knit community here. The atmosphere is quiet, peaceful, and perfect for families, retirees, and those looking for a sanctuary from the Bay area’s hustle and bustle.

Enjoy the beloved “Sunday Streets” in Excelsior. where a certain street goes car-free to give way and space or free activities organized by the community such as cultural performances. The skatepark is popular among kids. There are a lot of locally-owned stores and many residents take their dogs on a walk in the park to meet other dogs such as the John McLaren Park, San Francisco’s second-largest park. Crocker Amazon is another nice place to take a stroll in.

Excelsior is adjacent to BART, near shops and Glen Hill, with excellent transit connections. Parking is done right up the hill and Downtown is about 30 minutes away by foot. Dozens of restaurants and clubs are lined up and recreational activities can be done on McLaren, Balboa, Glen, and Bernal Parks

As part of the Sunset District, Parkside is located on the Western side of San Francisco. One of the most attractive things about this neighborhood is the abundance of parking spaces -- not a small thing in San Franciso! You will also notice that many of the houses and apartments here have a Stucco finish, giving them a clean and uniform look much like the brownstones commonly found in New York.

This place feels “separate” from the rest of the city and has a slight culture of its own, being another suburban area. There are also many longtime homeowners but overall a good place to live in especially if you are in your mid-30s and older because it is also a pretty conservative and calm area. The quiet and calm neighborhood is also a favorite with retirees since it offers a slow and laid-back pace.

Parkside is close to two of San Francisco’s most popular destinations: the Golden Gate Park and Ocean Beach. Those would be great things if you are someone who loves hiking, parks, or the beach. There are also some great shops along 19th Avenue and Noriega where you can dine and shop. Finally, foodies will rejoice here in Parkside because of the abundance of Asian restaurants and food trucks.

One of the smallest neighborhoods in San Francisco, Anza Vista nevertheless has a dense urban feel. There are a lot of bars, parks, coffee shops, and restaurants in the area, which makes it attractive to young professionals. Those who work in the Financial District can easily commute due to the proximity of the BART stations.

If you love a neighborhood where there is always a party or two to attend, then Anza Vista is the place for you! The community also celebrates holidays together, so be prepared to go trick-or-treating or caroling with friends. Summer is one of the highlights of this neighborhood, where you’ll find a backyard barbecue happening practically on every corner.

You can access nightlife in this neighborhood within walking distance on Fillmore and Divisadero. Restaurants and bars are an easy walk away down the hill and to Pac Heights. The Farmers Market is also available on Wednesdays and there are recreational areas like tennis and basketball courts available around the neighborhood.

How Can I Find My Dream Apartment?

Now that you know the cheapest neighborhoods in the Bay area, it’s time for you to find the perfect apartment! Make the job easy by checking out the best rental websites to find an apartment in San Francisco. Whether you need a cable-ready apartment or an apartment with a quick lease-start date 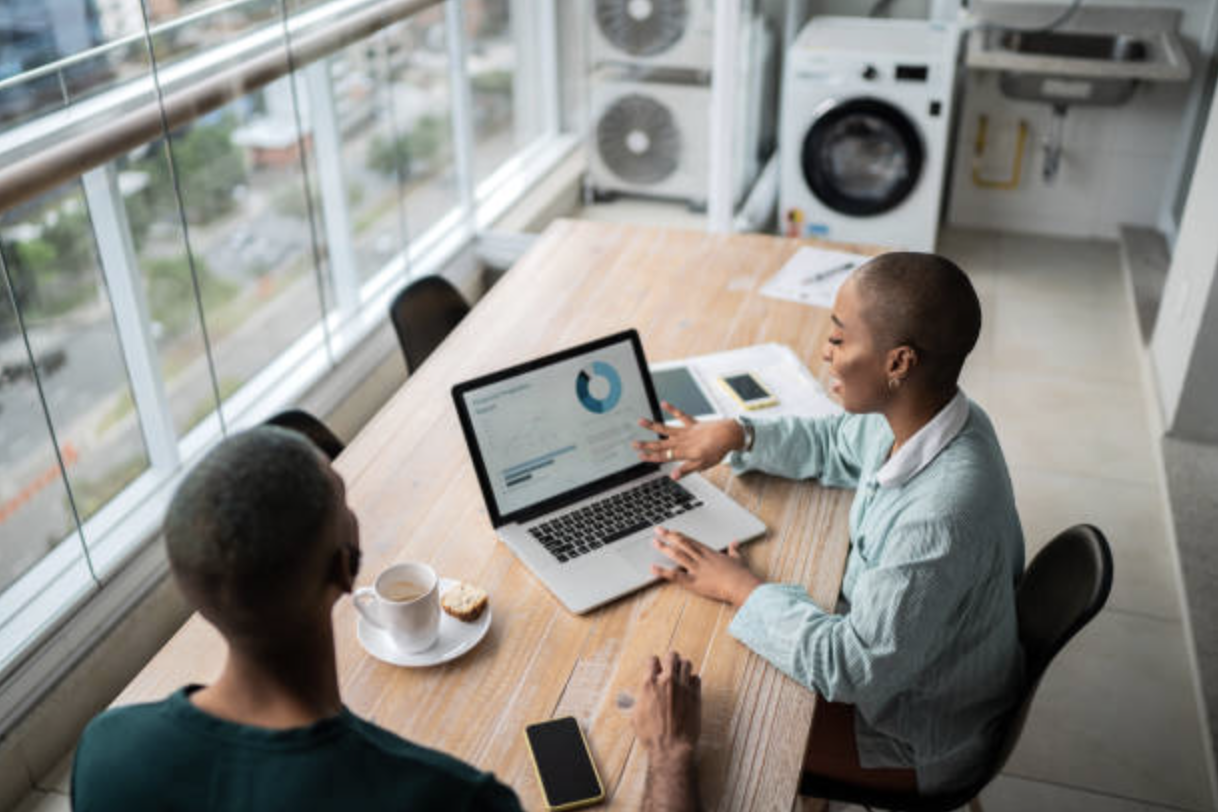