In a perfect world, you would be able to find the perfect apartment in New York anytime you needed it. However, the reality is that there are many factors that can affect the price of rentals, such as market demand, weather conditions, and time of the year.

Yes, renting will differ depending on seasonality! There will be times when rental prices are a bargain, while others, they’ll skyrocket.

In this article, let’s dive into which is the best time to rent an apartment in New York, which periods you should avoid, and how you can gain an edge when trying to apply for a lease.

Best versus Worst Times to Rent an Apartment in New York

April and October can be seen as “transitional” months, wherein you would see that the demand for apartment rentals starts to rise and start to fall respectively.

So what is it about those periods that create a marked difference in apartment rental demand?

In NYC, the months from November to March are seen as winter months, and the city goes into a sort of “hibernation” mode. Since the average temperature during these months ranges from 27℉ to 49℉, most people don’t have any inclination to move to a new apartment.

During the summer months from May to September, the exact opposite happens. The warmer weather makes it easier to move. What’s more, the influx of both recent college graduates and new students significantly increases the number of people looking for affordable housing.

On average, there is a 5.4 percent difference in rent between peak season and off-season, which equates to around $171. This means that a 1-bedroom apartment that costs $3,000 during the winter will cost $3, 171 if you rent it during the summer months.

If you’re really looking for a bargain, the single best month to look for an apartment rental is in February. You won’t have much competition from other renters because of the extremely cold temperatures and landlords are much more agreeable to lower rent prices and other incentives.

Pros of Finding an Apartment During Peak Season

If you are looking for an apartment during peak season, here are some of the pros that can offset the fierce competition and the higher prices:

Here’s the thing: even if rent prices on average do go up, you’ll find that significant increases mostly occur for units that are highly desirable. If you have your eye on a unit that might not have a lot of applicants, there’s a good chance you’ll be able to get it for the same price.

More Newer Units on the Market

If you’re looking specifically for a new unit, peak season is the best time to find one. Landlords often list new units during the peak season because of the higher chance of finding a renter who is willing to pay the rent.

Of course, the biggest perk of going apartment hunting during the peak season is that there are so many choices available. Whether you’re looking for a studio apartment, a classic six, or even a penthouse, chances are, there will be one on the market.

Easier to Find a Roommate

The silver lining to having so many renters looking at the same time as you is that you’ll have an easier time finding a roommate. If you’re eyeing a unit that has other applicants and you’re looking for a roommate, why not see if you click with the person? Who knows, you might be lucky enough to hit two birds with one stone! Who wouldn't love having a new roommate and paying a cheaper monthly rent?

You Can Still Negotiate

Even though it is peak season, that does not necessarily mean that negotiations are off the table. Keep in mind that landlords are also looking for the best deal, so you can try to edge out your competition by offering to sweeten the deal, such as offering more rent money or signing a longer lease.

Pros of Finding an Apartment During Off-Season

While the downside of apartment hunting during the off-season is the limited choice, there are some pros that you can still use to your advantage:

Negotiations are Much Easier

More often than not, if you find vacant apartments during the off-season, these are apartments that were not snapped up during the peak months. This means that you could have an easier time negotiating with the landlord when it comes to the rent.

Renting during the off-season is a great way to score a sweet deal on a longer lease. You can point out to your landlord that extending your lease by giving you one or two months with free rent will resulting in the lease ending during the peak season. This makes the unit vacant right in time for the increase in demand.

Does My Credit Score Matter?

When it comes to renting an apartment in New York, a credit score is everything. Even during the off-season, landlords will have no problem refusing potential tenants with a low credit score.

On average, NYC landlords will look to accept renters who have at least a 650 credit score. Of course, the higher your credit score, the better your chances of getting the apartment. Different neighborhoods in NYC might even have different credit score requirements! The Upper West Side and Upper East Side neighborhoods tie for the highest credit score requirement; you’ll need a score of at least 746 to qualify for an apartment. If you have a score on the lower side, try checking out Harlem, where you only need around 668 to qualify. Neighborhoods in Manhattan such as Chelsea require a score of around 729.

How to Gain an Edge When Applying

If you have a high credit score, you’ve already got a great chance to qualify for apartments in NYC. However, if you really want to gain an edge in the rental market, the best way to do that is to take a look at your income.

In general, an NYC landlord requires an annual income that is 40x the monthly rent.

This means that the higher your income, the better chance you’ll stand of getting an apartment. Opting for an apartment that falls well within your annual income bracket gives you a greater chance of landing the unit.

When Should I Start Looking for an Apartment?

You should start looking for an apartment as early as a month before you plan to move. While you can start your search even earlier, you might run the risk of having the landlord rent out the unit to someone else. The current tenant might also decide to extend their lease.

Will Working with a Real Estate Agent Make a Difference?

The best thing about working with a real estate agent is that you will have someone who is actively searching for apartments on your behalf. They will go through all the tedious work of sifting through possible candidates to narrow down the list of possibilities. However, you will need to pay for their services.

What If I Have a Low Credit Score?

If you have a low credit score, finding a guarantor in NYC can help you during your application. This person will vouch for you so that you can qualify for the apartment. Some landlords prefer in-state or even in-city guarantors so that co-signing the lease will be much easier.

When it comes to renting an apartment in New York, knowing when to search can pay off big. If you time your search just right and you’re lucky, you can find your dream apartment for a steal. In fact, some people even hold off finding units in order to score the right apartment at the right time. 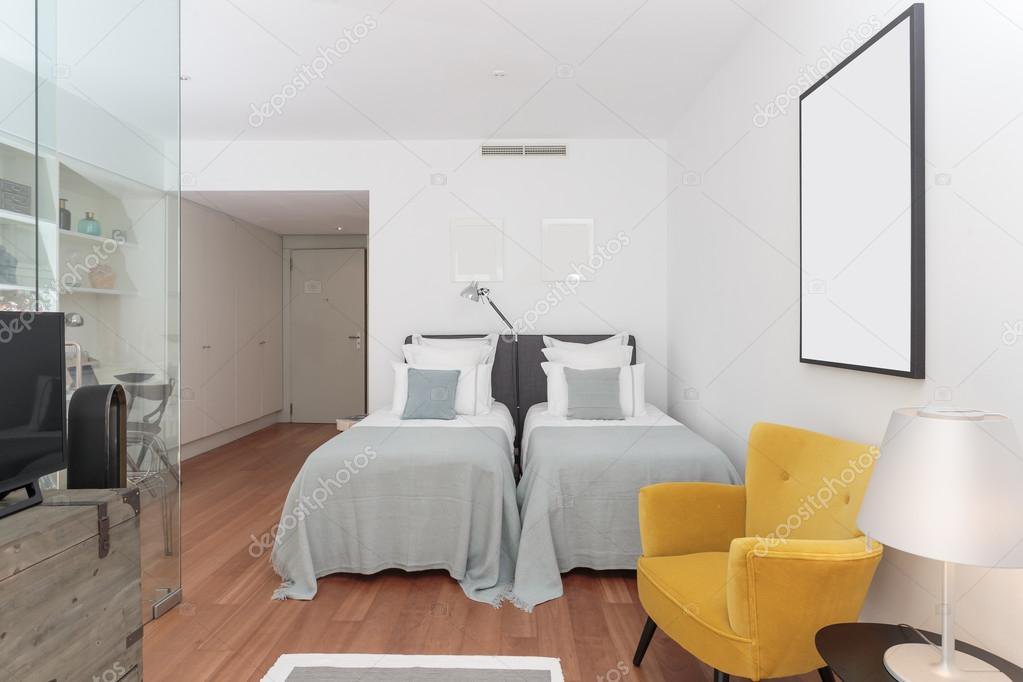