The Safest Neighborhoods in Brooklyn in 2021

When searching for the best rentals in Brooklyn, there is another important factor that you should consider apart from amenities, nearby establishments, and monthly rental price: the safety and security of a particular neighborhood.

While Brooklyn is a popular part of New York to live in because of the lower rent and living expenses compared to other parts of the city, it does come with a tradeoff: there are some neighborhoods that are rated to be safer and more secure than others. For single renters and families with young children, it is essential to know if they will be living in a safe neighborhood before renting an apartment in that area.

If you are moving to Brooklyn for the first time and you are unfamiliar with the different neighborhoods, it is important for your peace of mind to get to know the area. After all, you’ll have a difficult time enjoying your new home if you live in fear.

Here are four ways to determine if a potential neighborhood in Brooklyn is safe:

Crime mapping services are great resources because they collate police and crime reports, so you can check all recent reports in a certain location. Two of the most popular services are SpotCrime and NeighborhoodScout.

Simply enter the address of the potential apartment you want to rent, and you’ll get a detailed list of all the crimes committed in the area, including the date and type of the crime. These tools make it easy to compare neighborhoods to see which ones have the lowest incidence of crimes.

Check the number of available rentals in the area

The number of vacant apartments in an area could be another indicator of its safety. In general, neighborhoods with a low crime rate also have a low turnover for home rentals because many people feel comfortable laying down roots and raising families.

You can also check the average length of stay that renters would spend in the area before moving since this can also be an indicator of the overall security of the neighborhood.

Pay a personal visit before you move in

If possible, pay a personal visit to the apartment and check the surrounding neighborhood before you move in. The overall state of the area will tell you a lot about the environment -- safe neighborhoods generally have homes that are clean and well-kept because the residents take pride in maintaining their homes. One or two unsightly apartments is not unusual, but a large number should be a red flag.

Talk with the locals

Striking up a conversation with the locals could get you more information about a neighborhood than any online search. Introduce yourself as someone who is looking to rent an apartment, and ask about their experience living in the area. In most cases, the locals would be happy to give you an inside look at how it is to live there.

You can also use Facebook housing groups to connect with locals and voice your concerns about a neighborhood. You might even get more detailed information that you won’t hear in person since some people find it easier to share their details online.

In this list, we compiled the five safest neighborhoods in Brooklyn based on the overall crime rate, specifically non-violent crimes.

Located beside Upper Bay, Bay Ridge has one of the safest neighborhood ratings in Brooklyn due to well-lit streets, accessible transportation, and a friendly, close-knit community. Residents love this neighborhood because of its proximity to New York’s Financial District; they can have an easy commute going to work, while still enjoying the warm suburban environment of Bay Ridge. Bay Ridge is one of the safest neighborhoods in Brooklyn, with an average of 5.9 non-violent crimes per 1000 residents.

The coastal setting of the neighborhood offers numerous opportunities for dining, entertainment, and leisure. Whether you’re enjoying the gorgeous view of the Verrazano-Narrows Bridge or getting a great meal in one of the trendy restaurants along the waterfront, finding an apartment in Bay Ridge is a stroke of luck you should capitalize on.

Once known as Brooklyn Village, Brooklyn Heights is a compact neighborhood that has a distinctly cozy and warm vibe. It would be because it was one of the first suburbs in the USA, and most of the residents are long-time residents that have lived there for generations. If you’re looking for a safe place to raise a family, consider Brooklyn Heights, as it has a below average crime rate compared to the rest of the city with around 21 non-violent crimes per 1000 residents.

Brooklyn Heights is known for the historic architecture found all over the neighborhood, as well as the number of churches and art galleries. It is particularly popular with young artists who love the “small town in the middle of a big city” vibe.

Like any other neighborhoods in New York like SoHo and TriBeCa, DUMBO is an acronym. It is short for “Down Under the Manhattan Bridge Overpass”. Although it is currently the least populated neighborhood in Brooklyn, that is quickly changing because of the growing number of entrepreneurs and startups making their headquarters in the area. According to Niche.com, there is an average of 29 non-violent crimes per 1000 residents in this area.

Since it is becoming home to many tech companies, the overall security and safety of the neighborhood have also increased through the years. Aside from entrepreneurs, many young artists have also made their home in DUMBO, resulting in numerous music festivals and art exhibitions taking place regularly. However, there is one downside: the economic boom brought about by the thriving tech industry has also increased rental prices, making DUMBO one of the most expensive places to rent in Brooklyn.

In 2020, Niche.com named Park Slope as one of their “Top 20 Safest Neighborhoods in New York City”, based on several factors such as well-kept homes, pedestrian-friendly streets, and friendly residents. The neighborhood has a laid-back atmosphere that is great for families, young professionals, and students. This neighborhood has a crime rate that is around 40% lower compared to the national average, with around 12 non-violent crimes committed per 1000 people.

The best thing about Park Slope is that it has a little bit of everything. It boasts amazing outdoor spaces like Prospect Park and Washington Park, as well as the Prospect Park Zoo. History buffs will enjoy the American History Workshop and the Old Stone House of Brooklyn. Those who want to experience the neighborhood’s nightlife will not be disappointed with Union Hall.

Aside from affordable housing, you will also find budget-friendly establishments, from restaurants and coffee shops to local boutiques. Since it is right next to Park Slope, you can easily commute to Park Slope to enjoy the more urban atmosphere, while still calling the suburban area of Prospect Heights home. It’s the best of both worlds!

Find your next home in Prospect Heights with our virtual assistant Alex.

We have also compiled a list of the least safe neighborhoods in Brooklyn based on crime statistics and reviews. Please note that we are not discouraging renters from finding apartments in these areas, we are simply advising to exercise a little bit of extra caution.

The information was gathered from USA Electronic System for Travel Authorization Online, as well as Housely.com.

Due to the low rate of gentrification, this Eastern Brooklyn neighborhood has some of the highest crime rates and poverty levels in the whole city of New York. According to a mortality report by the Department of Health in 2018, there have been 17 deaths for every 1,000 people in Brownsville between 2013 and 2017. This is four times higher than the average homicide rate of New York (3.8).

While Downtown Brooklyn is the 3rd largest business district in New York City, it is considered to be one of the least safe neighborhoods because of the high rate of non-violent crimes, with robbery as the main culprit. This is due to the disparity of income between the residents. According to New York Crime Map, a majority of the crimes committed in this neighborhood are composed of burglaries and grand larceny. There is an average of 72 non-violent crimes per 1000 residents.

Choosing Your Neighborhood in Brooklyn

Choosing the best neighborhood for you in Brooklyn in terms of safety and security might seem like a daunting task, but with a little bit of research and some precautions, there is no reason for you not to find an apartment where you will be safe.

There are some common features among the safest neighborhoods in Brooklyn that you should look out for, such as friendly neighbors, well-kept homes, and a general feeling of security in public areas. You should also look for signs that the local officials invest in the progress and development of the neighborhood, such as well-lit streets, clean parks and public spaces, and a well-maintained transit system. 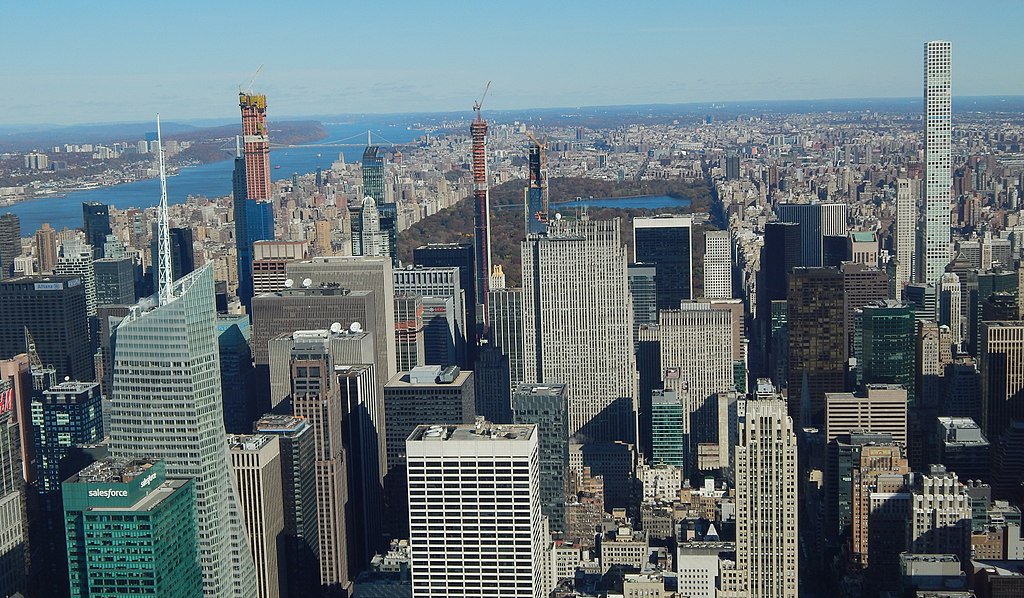 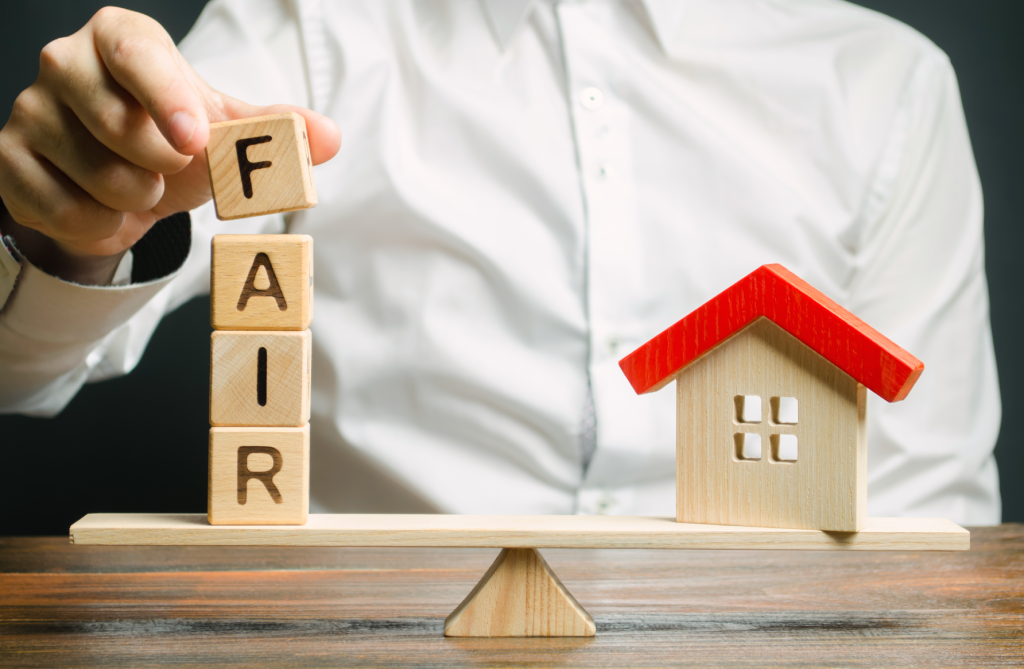 The NYC Fair Housing Act: What You Need to Know 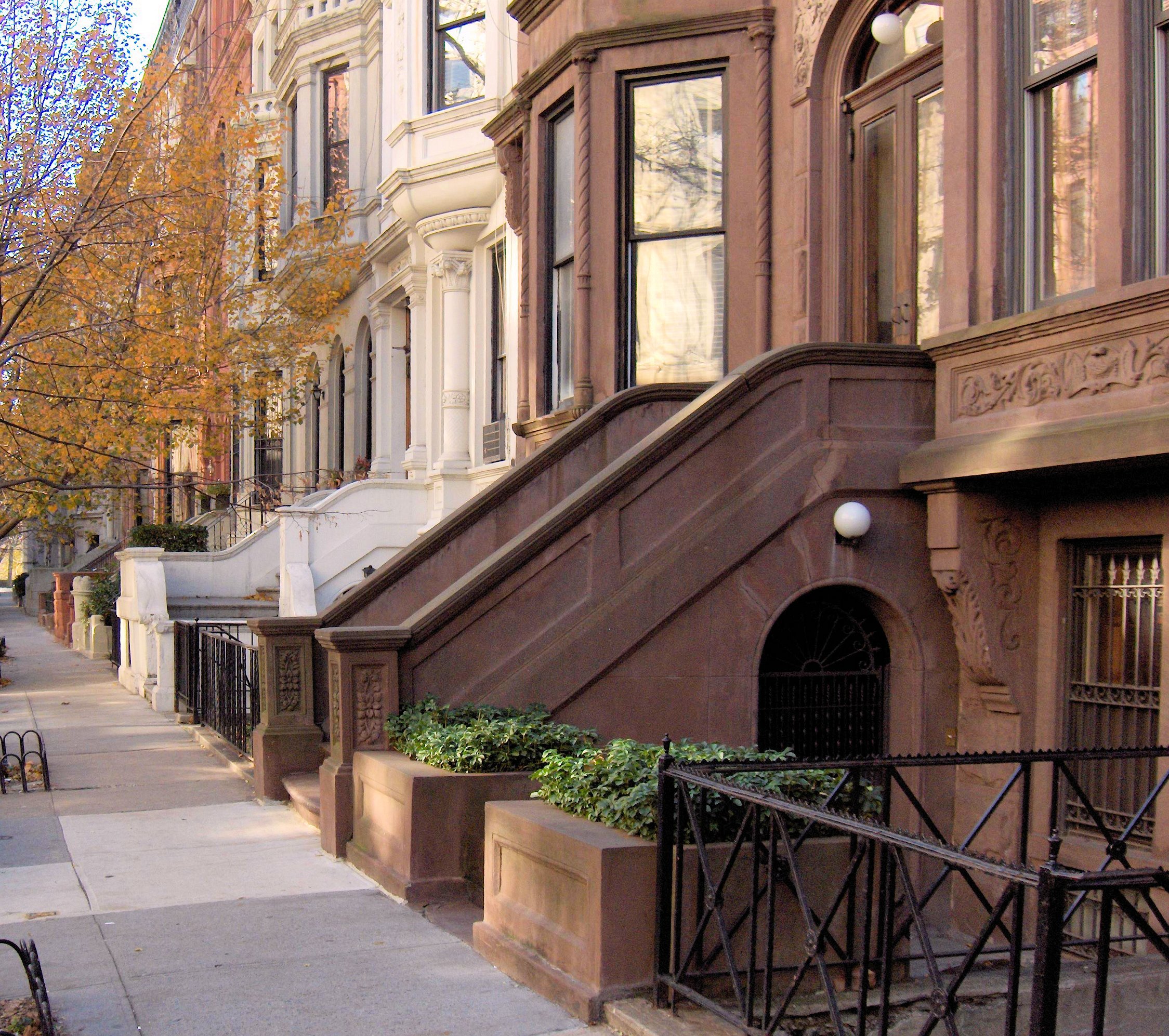 What is a Brownstone?